A modest proposal for Participatory Budgeting for New York State

U.S. Attorney Preet Bharara said: “Over his decades in office, Speaker Silver has amassed titanic political power. But, as alleged, during that same time, Silver also amassed a tremendous personal fortune – through the abuse of that political power. All told, we allege that Silver corruptly collected some $4 million in bribes and kickbacks disguised as ‘referral fees.’ Those disguised bribes and kickbacks account for approximately two-thirds of all of Silver’s outside income since 2002.
“As today’s charges make clear, the show-me-the-money culture of Albany has been perpetuated and promoted at the very top of the political food chain. And as the charges also show, the greedy art of secret self-reward was practiced with particular cleverness and cynicism by the Speaker himself. Among other things, we allege that Sheldon Silver, Speaker of the New York State Assembly, was on retainer to a mammoth real estate developer at the very same time that the chamber he dominates was considering and passing legislation vitally affecting the bottom line of that developer; at the very same time that he was hearing out lobbyists paid by that developer and at the very same time that he was deliberately keeping secret from the public any information about this lucrative side-deal, in violation of the law.
“Politicians are supposed to be on the people’s payroll, not on secret retainer to wealthy special interests they do favors for. These charges go to the very core of what ails Albany – a lack of transparency, lack of accountability, and lack of principle joined with an overabundance of greed, cronyism, and self-dealing.”


This is our New York State Governor Cuomo speaking:


“To the extent I have to interact with the Assembly, committees, management by committee, I’ve never been a fan of, and I’ve never seen it work well,” the governor continued. “So, I’d like to see what the actual configuration is that they’ve come up with, when they come up with it. And then I’ll have an opinion.”

Do the 20 Million people of New York State want more transparency in the budget process?  Do the people prefer to PARTICIPATE in their budget?  All good questions.  It really depends on the people and their focus.  If we continue to ignore the political budget process (instead focusing on sports, etc (insert any well promoted past time here)) we will get many more Sheldon Silver et al like characters.

We need committees and real time updates and complete transparency into the budget process.

WHY DO WE FOCUS SO MUCH ON ELECTIONS???

AND NOT ON THE BUDGETS???

“When did 20 million New Yorkers agree to be ruled by a triumvirate in Roman times?” Bharara asked at a breakfast held by the New York Law School on Friday morning.

Let's look at the Population of New York State:

People are deciding with their feet. 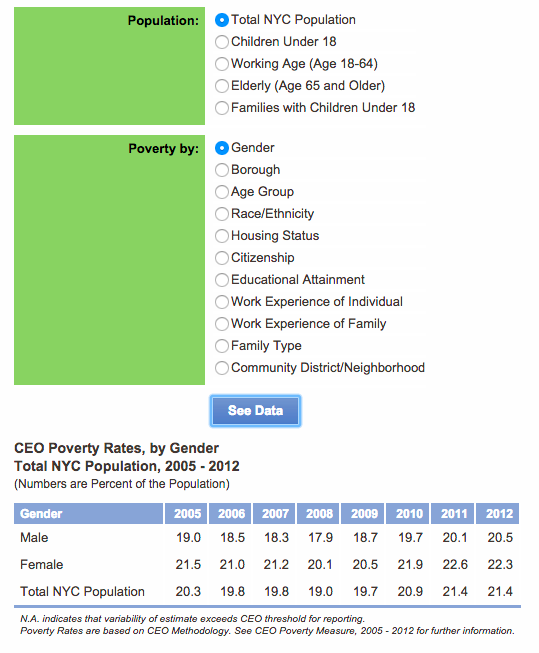